And because I’m in the mood for all things related to the season, I thought I would share some photos from last year’s “Fall Drive”. 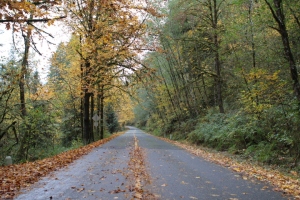 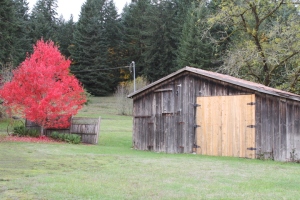 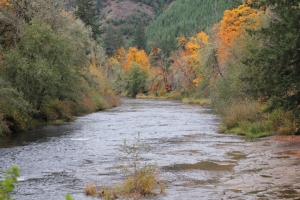 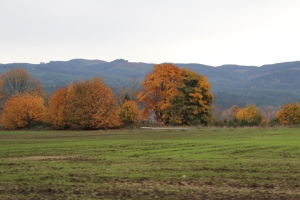 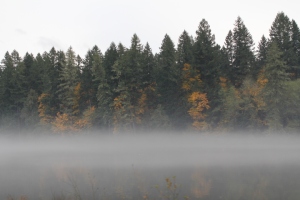 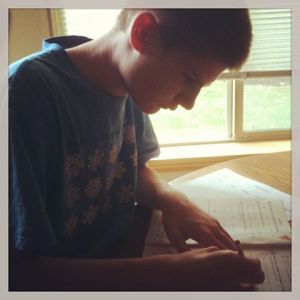 Yesterday was the first day of school for us.  Most of the other school districts surrounding us started last week, however the district that we live in, waited until yesterday and today.

I think that we’re getting a workable schedule figured out.  I sit and work with Kylin all morning, while Heather works on everything but Math.  Then in the afternoon, I sit with Heather and we both work on Math (because I need a refresher course) while Kylin works on chores or works out with the Wii Fit (it’s really too humid to exercise outside).

A change in our routine included switching a couple of chores between the kids.  Heather is back to doing dishes (and doing a very good job at keeping up with them).  Kylin is learning to do laundry, finally.  Folding the laundry also helps with his hand/eye coordination as well.

As for the cats, well, nothing has really changed for them.  Except maybe being knighted as our school mascots.  They don’t seem to care.  They’ll go by any label as long as they still have soft furniture, something to eat, and someone to treat them like kings.

Welcome back to school! 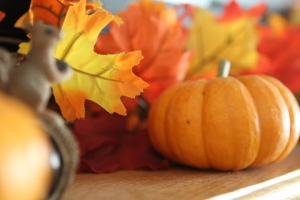 Finally, the month that announces “Fall is around the corner!”

The season that justifies making stews and soups without the cook being informed that “It isn’t soup weather”.

By looking at the posts of my Facebook friends this week, it’s also “Back to school”.   For my kids, school will start next week.  Heather is babysitting some children in our school district which will start next week.  Something about a trimester system and not wanting to have the first day of school fall on Rosh Hoshanna (according to what I heard on the radio yesterday).   Apparently, it wasn’t a concern for other districts in the area.

When I was growing up, I loved this season and the first day of school.  My husband wasn’t as thrilled.  I loved the newness of a different classroom and a new desk in which to put my new supplies in the new school box.  Which of last year’s classmates would still be there?  Who would be new?  Would the snobby kids still be snobby or would have someone knocked some sense into them over the summer?  For me, sometimes, it was also dealing with a completely new school.

So anyway, I have one more week to prepare for school.  I am still homeschooling, so preparation isn’t just preparation for those healthy breakfasts or lunches, I also have lessons to plan out as well.     So far, change in routine that I’m really trying to make is to get up early to shower before anyone else.  If I wait until later, I could be in my jammies at lunch still (thus falling into one of many homeschool stereotypes).   Also one never knows when unexpected visitors may arrive, and it would be good to be a bit more put together when they do.

Even though, it isn’t officially Fall, I brought the boxes of décor in from the garage and set it all out.  It may not look quite like Fall outside, but it does on the inside!

Welcome back to slightly chilly mornings, cozy evenings with tea, and the promise of the changing colors on the leaves!